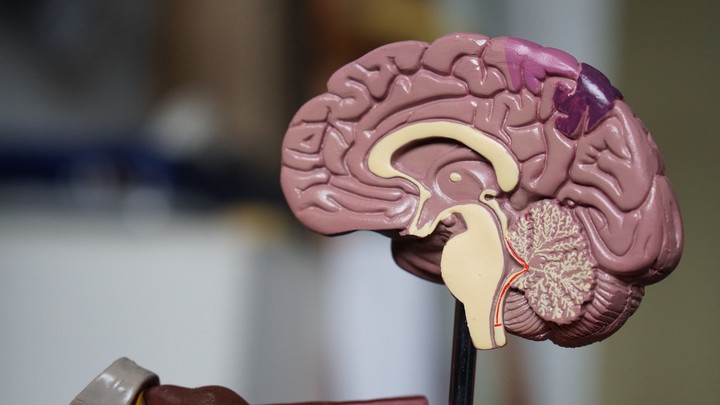 Photo by Robina Weermeijer on Unsplash

Speech production is a highly complex sensorimotor task involving tightly coordinated processing across large expanses of the cerebral cortex. Historically, the study of the neural underpinnings of speech suffered from the lack of an animal model. The development of non-invasive structural and functional neuroimaging techniques in the late twentieth century has dramatically improved our understanding of the speech network. Techniques for measuring regional cerebral blood flow have illuminated the neural regions involved in various aspects of speech, including feedforward and feedback control mechanisms. In parallel, we have designed, experimentally tested, and refined a neural network model detailing the neural computations performed by specific neuroanatomical regions during speech. Computer simulations of the model account for a wide range of experimental findings, including data on articulatory kinematics and brain activity during normal and perturbed speech. Furthermore, the model is being used to investigate a wide range of communication disorders.