Contributions of auditory and somatosensory feedback to vocal motor control 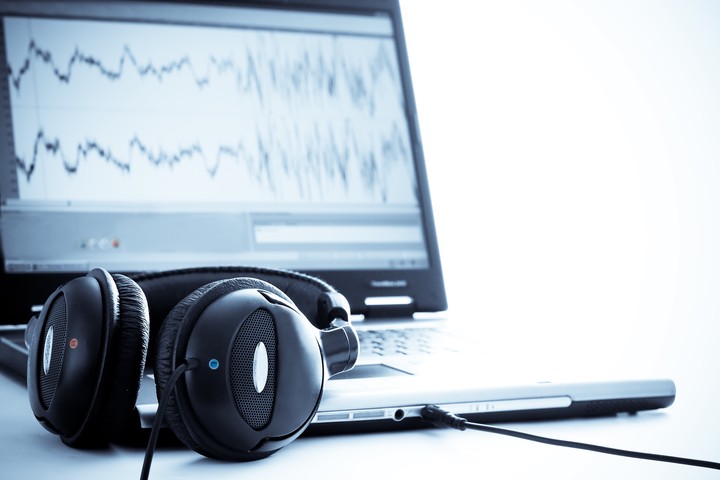 Purpose: To better define the contributions of somatosensory and auditory feedback in vocal motor control, a laryngeal perturbation experiment was conducted with and without masking of auditory feedback.

Method: Eighteen native speakers of English produced a sustained vowel while their larynx was physically and externally displaced on a subset of trials. For the condition with auditory masking, speech-shaped noise was played via earphones at 90 dB SPL. Responses to the laryngeal perturbation were compared to responses by the same participants to an auditory perturbation experiment that involved a 100-cent downward shift in fundamental frequency (fo). Responses were also examined in relation to a measure of auditory acuity.

Conclusions: The findings indicate that somatosensory and auditory feedback control mechanisms work together to compensate for laryngeal perturbations, resulting in the greatest degree of compensation when both sources of feedback are available. In contrast, these two control mechanisms work in competition in response to auditory perturbations, resulting in an overall smaller degree of compensation.